In The Structure of Scientific Revolutions, Thomas Kuhn argued that "progress" only happens when the prevailing theory, the current paradigm, is so beset with anomalies that a new model or theory needs to supplant it.

I finally "finished" my iPad holder: 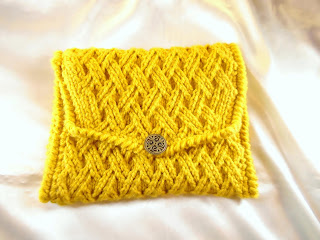 The idea behind it was to make it like one of those foldy ones you can buy. I had gotten most of it done the last time I wrote about it. All that was left was to attach some elastic to hold the iPad in... 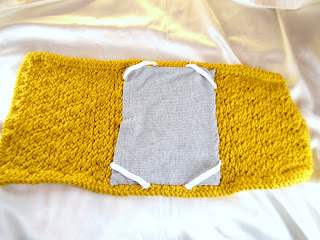 ...which I finally completed. And it works, sort of... 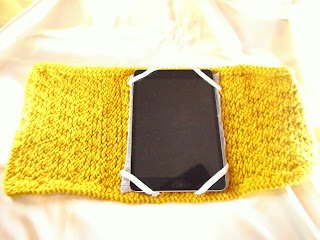 The problem is, it doesn't hold it well. When I tip this up, the iPad slides downwards, making the elastic at the top superfluous. And when the thing is folded over, the iPad doesn't feel secure inside.

So, I pondered the problem last week. I could sew the elastic tighter. I could replace the elastic with corners of fabric. Perhaps another strip of fabric going across the iPad...

And that's when I realized that this was enough. I was done.

It's like a scientific theory that's had one too many ad hoc hypotheses added on. At some point you've got to trash it and start over with a simpler version.

The case I have for my Nook is nice. It works. I've had no issues with it. 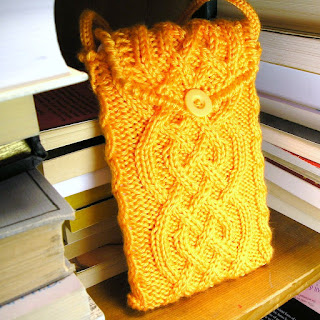 I can do something similar to that for my iPad.

After pondering some more, I think I'm just going to rip out the fabric backing and elastic from what I've already knit. I'll sew up the sides. And voila, I'm done.

It was a nice experiment, but it failed. I learned something very important from it. Trying to make one of those foldy things is not worth the effort.
Posted by Liz A. at 8:00 AM