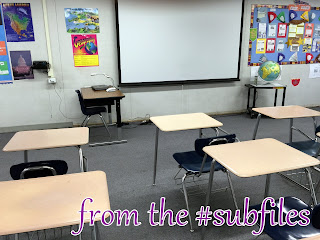 We had a few paragraphs to read. Then they had some multiple choice questions to answer. As they were special ed, we were doing them together.

Question number 3: Who was Michelangelo?

Very faintly, from the back, I heard, "A Teenage Mutant Ninja Turtle."

(The Ninja Turtles were huge when I worked at the evil toy store. And, he wasn't wrong.)

I had the kiddos recall the names of the Ninja Turtles. Raphael. Leonardo. Michelangelo. Donatello.

Then I informed them that the Ninja Turtles were named after Renaissance artists.