That I Do Remember 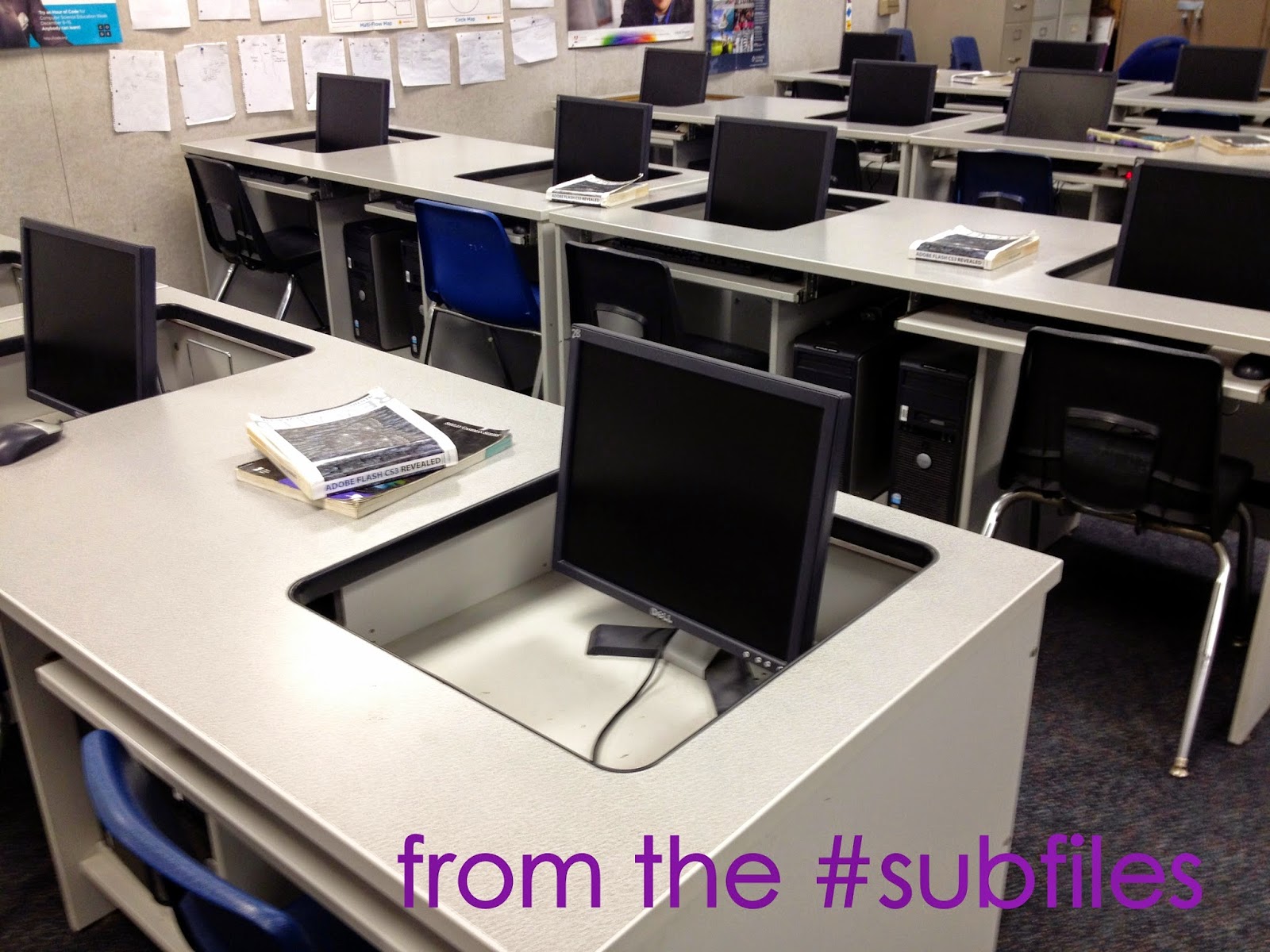 "Do you remember me?"

It's a common question. The answer is usually no.

While I may get some students over and over, there are some students I see once and then not again. And unless there's some memorable incident...

"You confiscated my cell phone."

Again, not a detail that makes the student stand out.

The girl was two seats over.

Aha! Yep, that I do recall. It was memorable enough that I wrote about it.

I mentioned that he was being way too paranoid. He said that the principal actually did go through his phone. Looking for drug references. And the boy's sister yelled at the administration for the violation of the student's privacy. So, apparently it became a big huge thing.

I was at the continuation high school. It was the orientation class--the first class the students take when they're first sent out of the other schools.