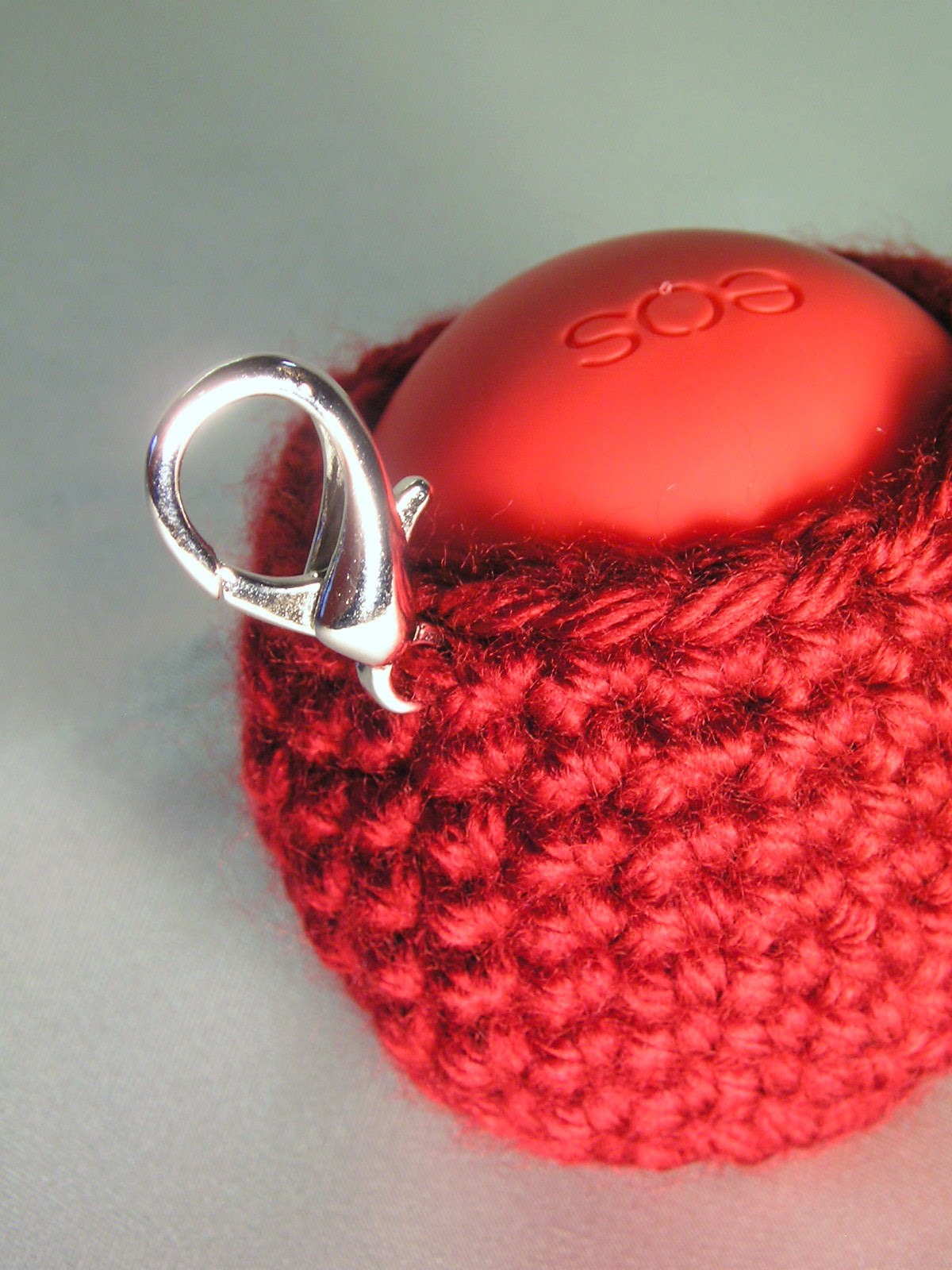 One sold on Christmas Day. One sold on New Year's Day. And I keep making more to replace the colors sold. 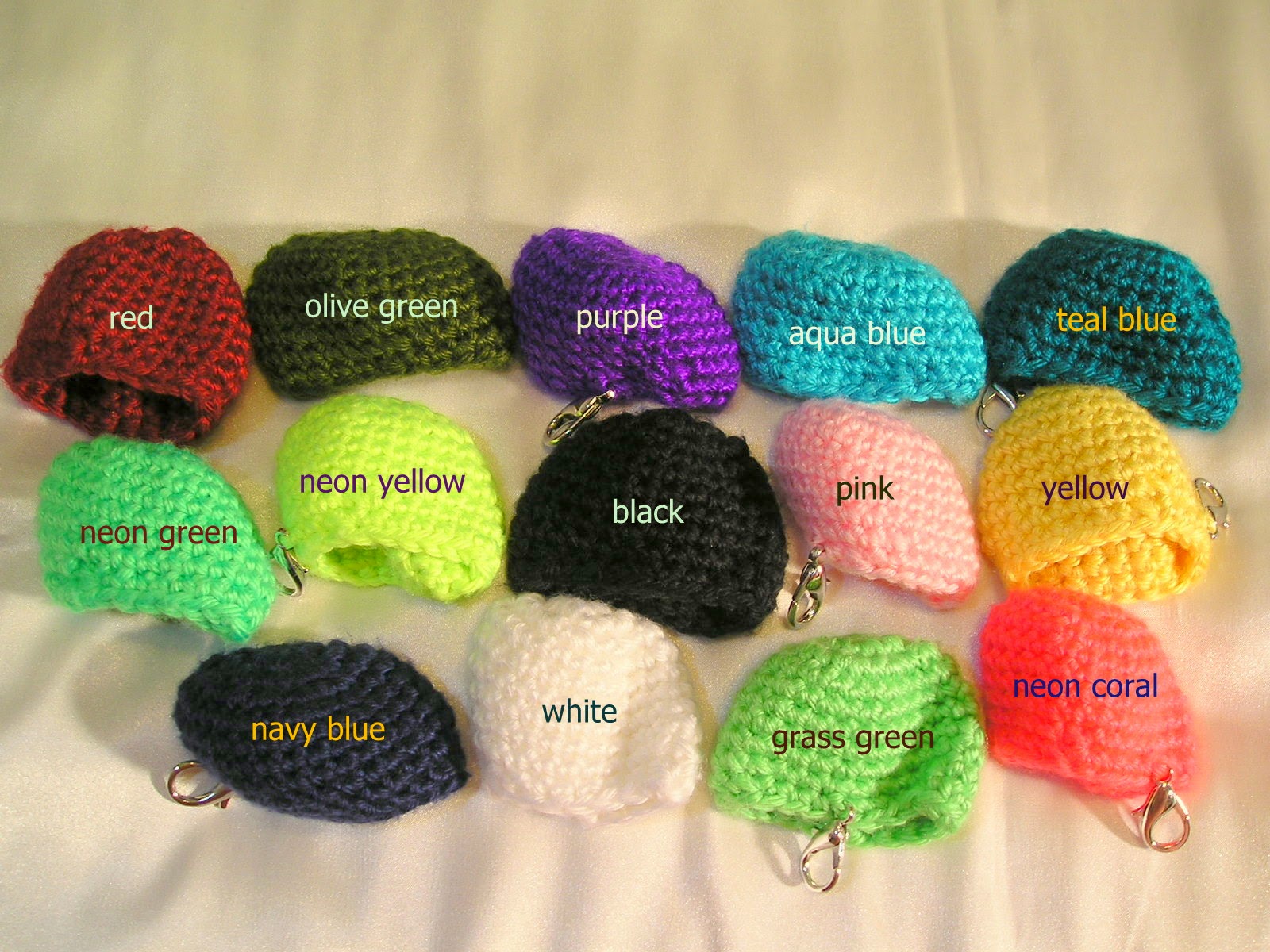 When I first listed these, I only had one made of each color. I soon learned this was probably not the best idea. I marked "out of stock" as I sold colors and only put them back in stock once I replaced them.

The other day, I finally got around to replacing the "grass green" one. At least, I thought it was "grass green". (I think the yarn color is actually called "limelight".) I made it, changed the availability on the site, and a few days later it sold.

But something was nagging me. The color didn't look quite right.

Turns out I had two similar greens, and I had used the wrong one...

The one on the left (the one that was made) was actually a "sage". Ooops.

I quickly made it in the correct color and shipped it out. Although, now I have one in a color not listed. (And now I'm out of that yarn.)

They're close, but the difference is visible. At least to me.

So, the question is, do I get more of the "sage" yarn and add it to my stock? Or am I right? I already have too many greens.

And, what other colors should I add? I went to the yarn store to look for other colors, and I was flummoxed as to what to add. I have just about every shade. (I was planning on making an orange, but they were out of orange. Sigh.)
Posted by Liz A. at 8:00 AM