Christmas ended, and that's when I had to ramp up the crochet. You see, not only did I put off starting my Christmas knitting, I also put off a birthday present.

Bad timing on his part, really. 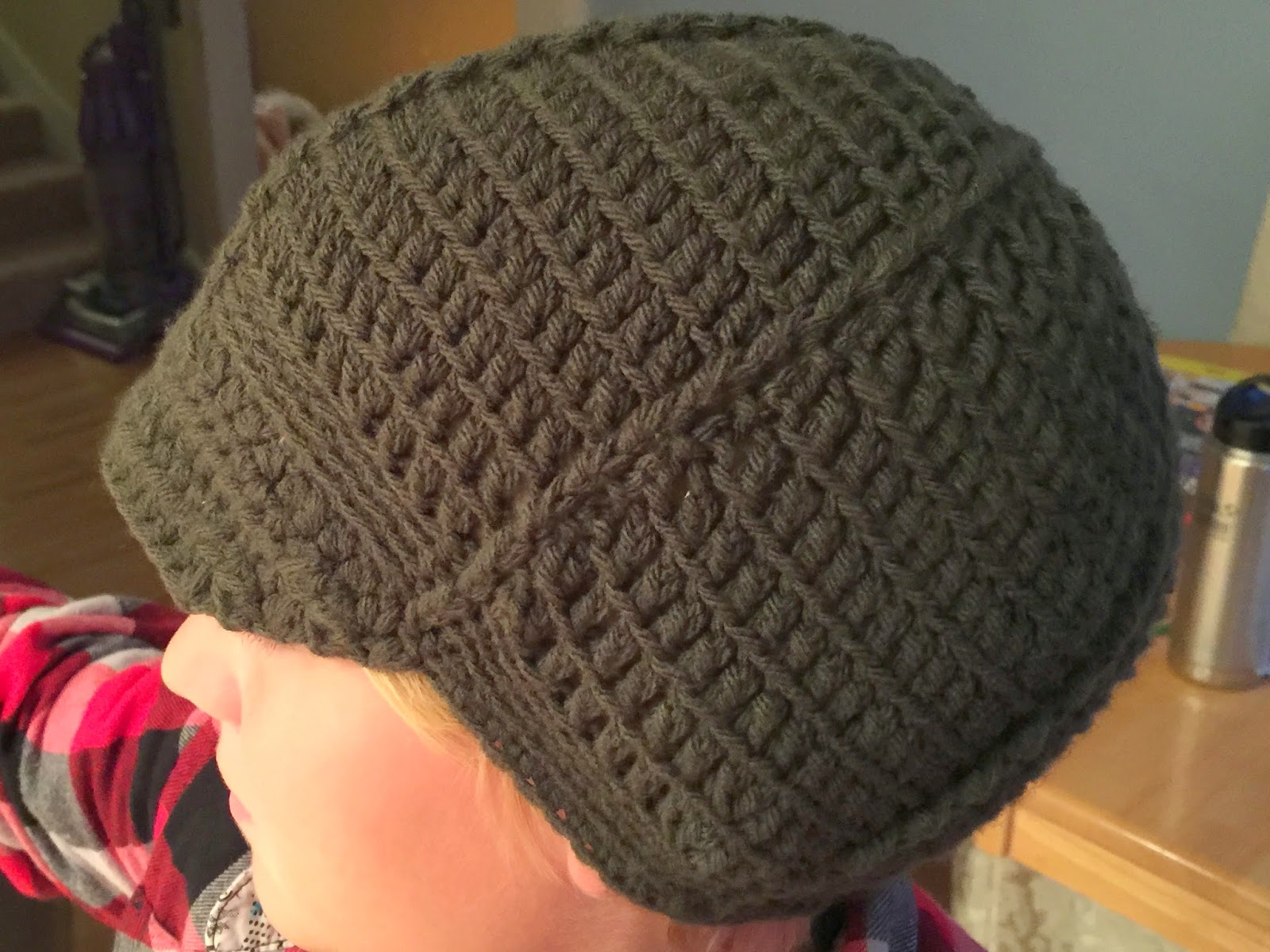 I was worried it wouldn't fit. I was wrong. (The pattern I used is here. I ended up making it a bit smaller than was written.)

Then for Christmas I received a skein of Malabrigo Merino Worsted Yarn. And because the skein was in orange, that meant I had to make something for myself... 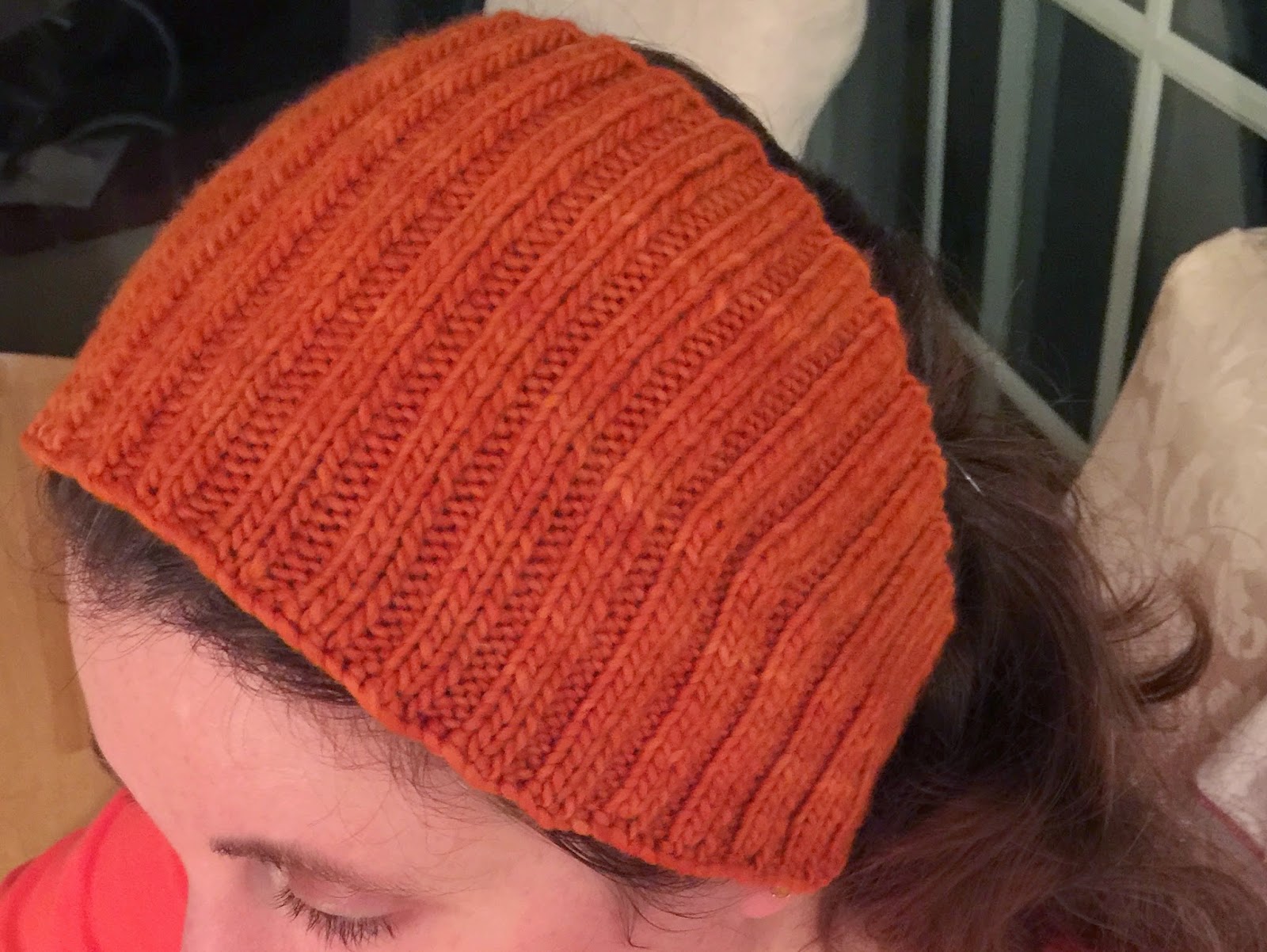 Just in time for our cold snap. (Which might be over by the time this post goes live.) This pattern is called Calorimetry, and it was pretty easy to knit.