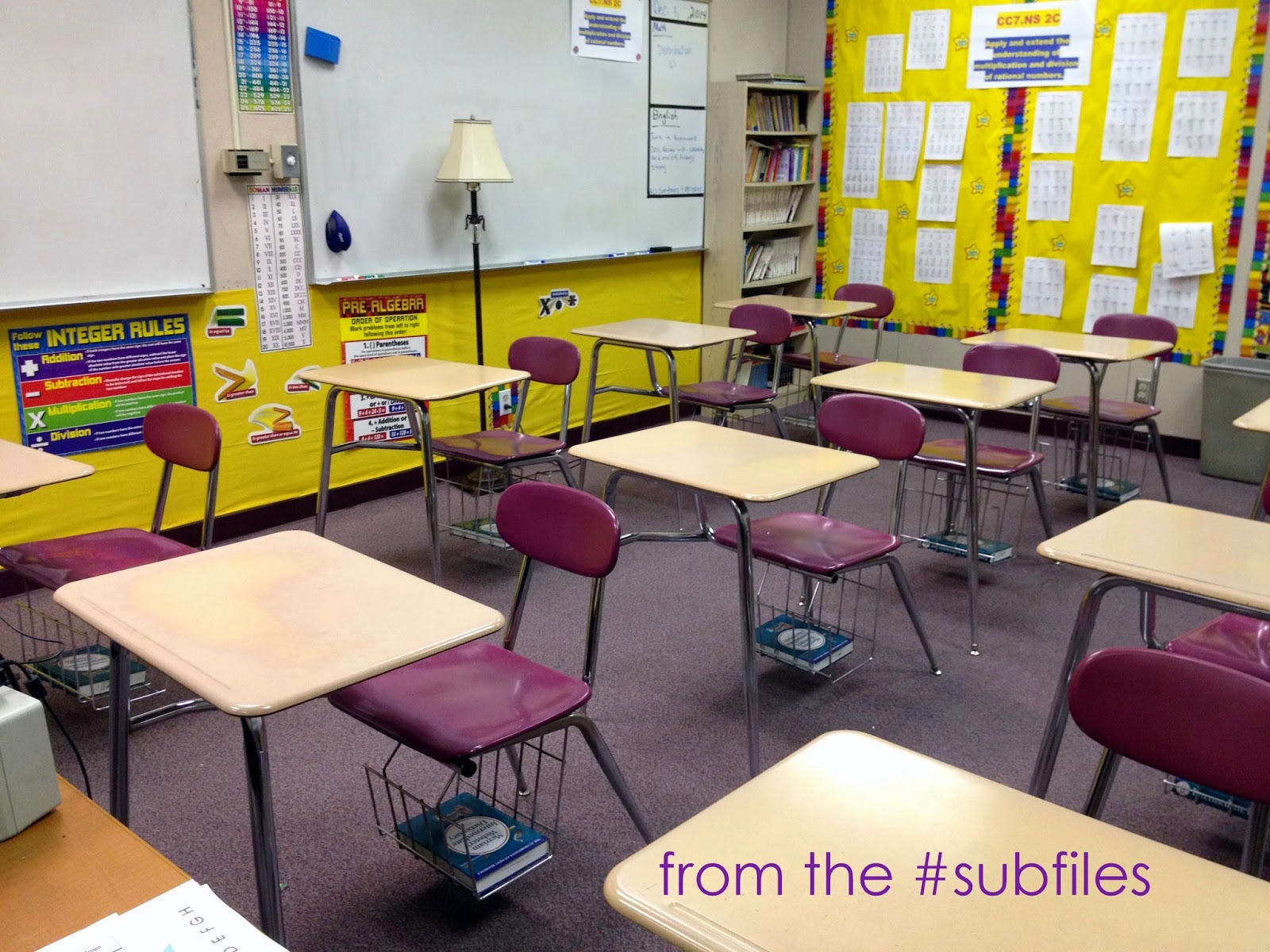 School is back in session, but as I schedule these before the week, I have not as of this point worked any new days. Which means it's another #ThrowbackThursday. This originally appeared on December 3, 2008.

Today I covered a special ed class with a teacher who is the polar opposite of a leslacker (his lesson plans were so detailed, they were a thing of beauty). The day had gone pretty well. But fourth period would not work. I asked them to work. I told them to get to work. Four of them were working on a quiz. Only one (the one who had been absent yesterday) made any progress on it.

Then the boy who was seated at the back of the room ("James Bond") came up front to rifle through the teacher's overhead marker collection. I got him to put the markers back, but shortly thereafter I noticed that my pen was missing.

It's a cheap pen. I've learned not to use fancy pens at school. But it's a point of honor with me--I never lose pens. And this one is just about out of ink. I kind of want to get to the end of the ink with this thing. But it was gone.

I looked about for it. Many times it'll fall to the ground. But I knew that "James Bond" had swiped it when he was rifling through things earlier. I couldn't accuse him, though. Then I never would have gotten it back.

To the class I said that my pen had gone "missing" and I hoped that someone would "find" it. As usually happens, it found its way to the floor. An innocent student found it. She, of course, was then accused of the crime, but I knew that she couldn't have possibly done it even if she would have been so inclined. So, I got my pen back, and the students spent the rest of the period accusing everybody of swiping it.

If only they would put that kind of effort into their work.
Posted by Liz A. at 8:00 AM