I got this idea in my head. I don't know where it came from. But was I was making another of my EOS Lip Balm Holders, it occurred to me that I could make one that looks like a Pokemon Pokeball.

I'm not a fan of Pokemon. I only am aware of its existence as I was working in the toy store when they first came out. But it was an idea that wouldn't let go.

So, I did a little math. Consulted pics online. Came up with a prototype. Was not satisfied with how it came out. Did a little plotting and planning. And let it sit for a couple months (at least).

Then, last Saturday I had an epiphany. Use a button. And the thing was complete. 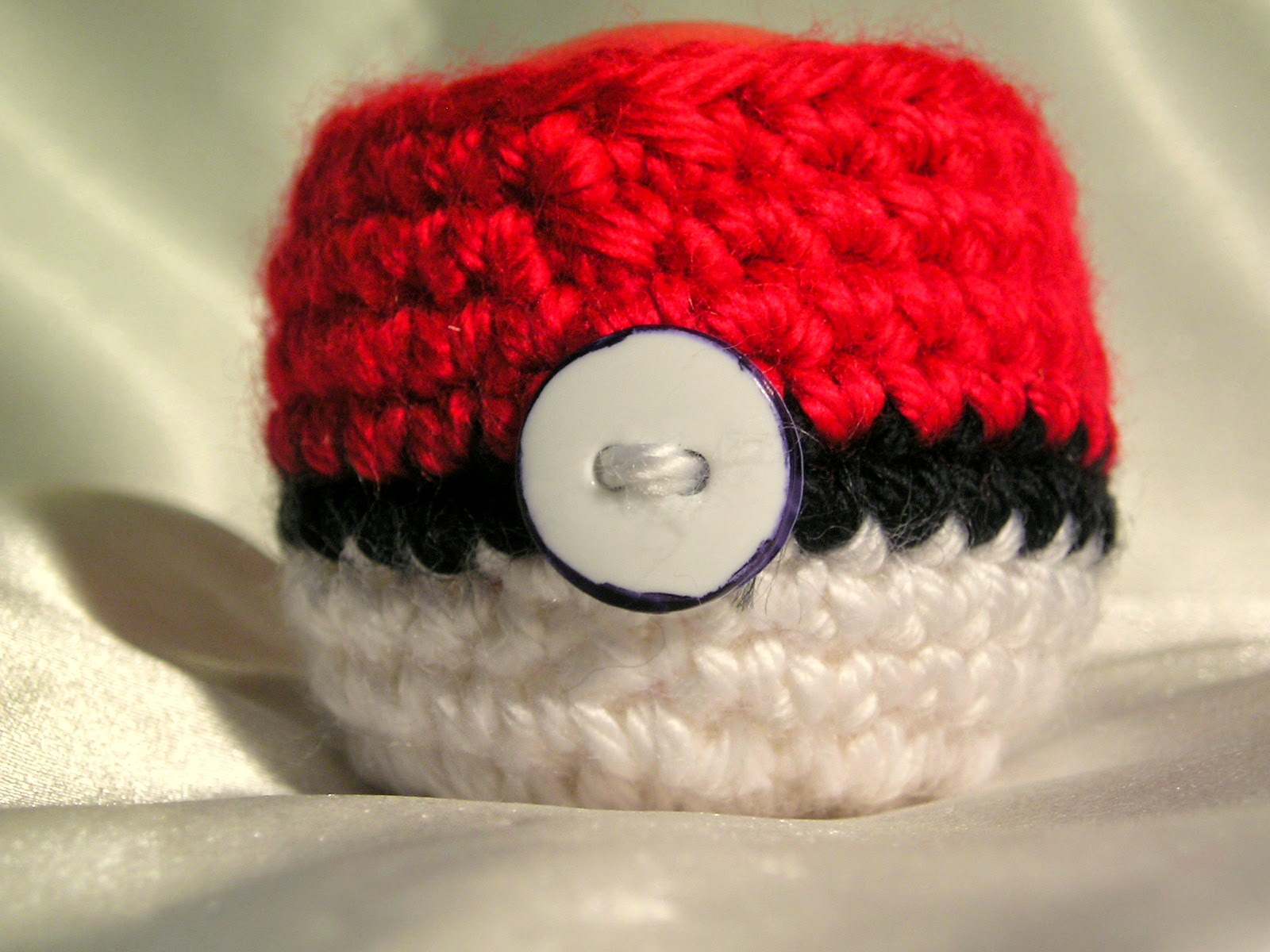 And a picture for scale... 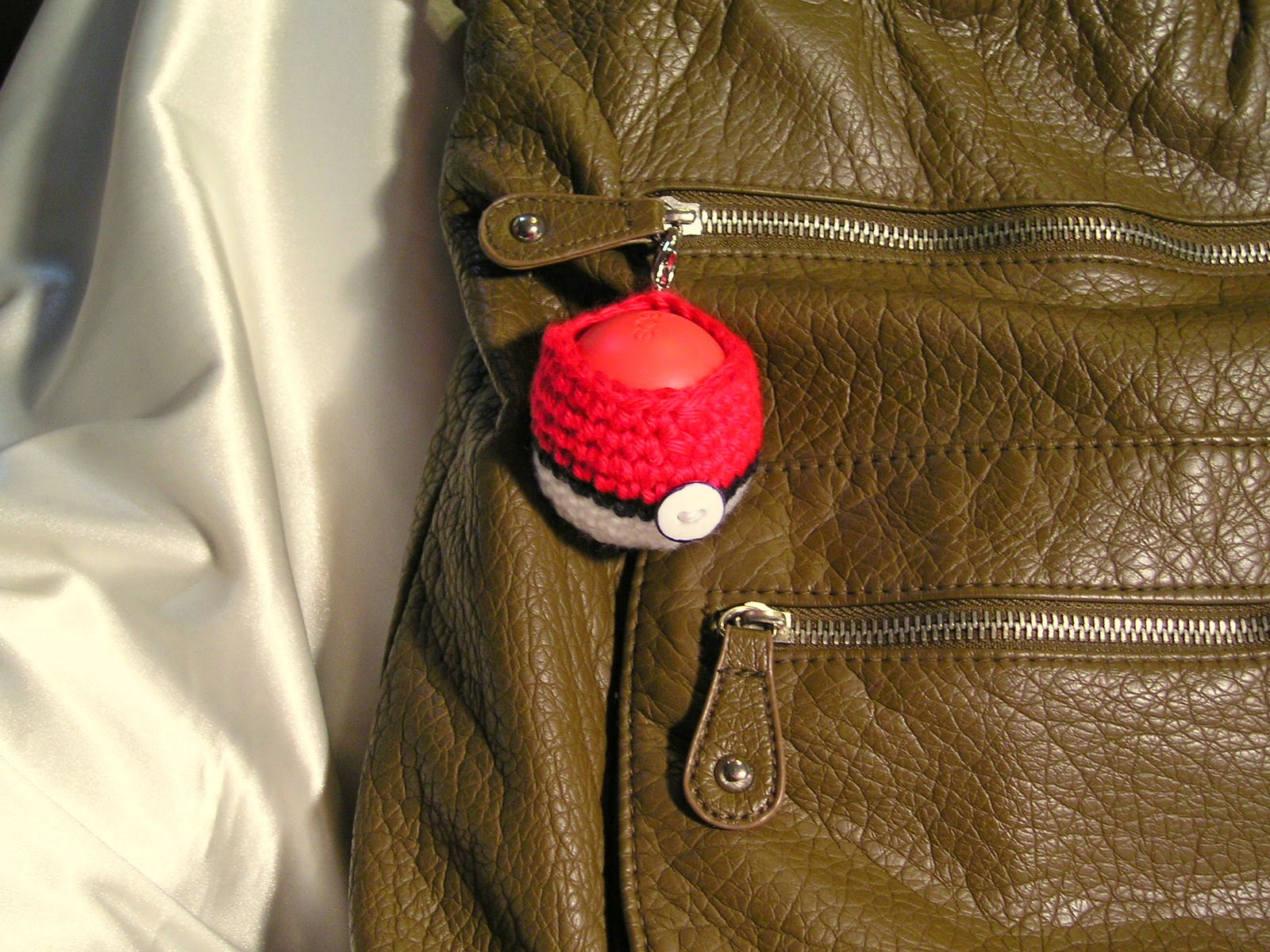 Have you ever had a strange idea that wouldn't let you go? Are you a fan of Pokemon?

Email ThisBlogThis!Share to TwitterShare to FacebookShare to Pinterest
Labels: a to z, crocheting, photo