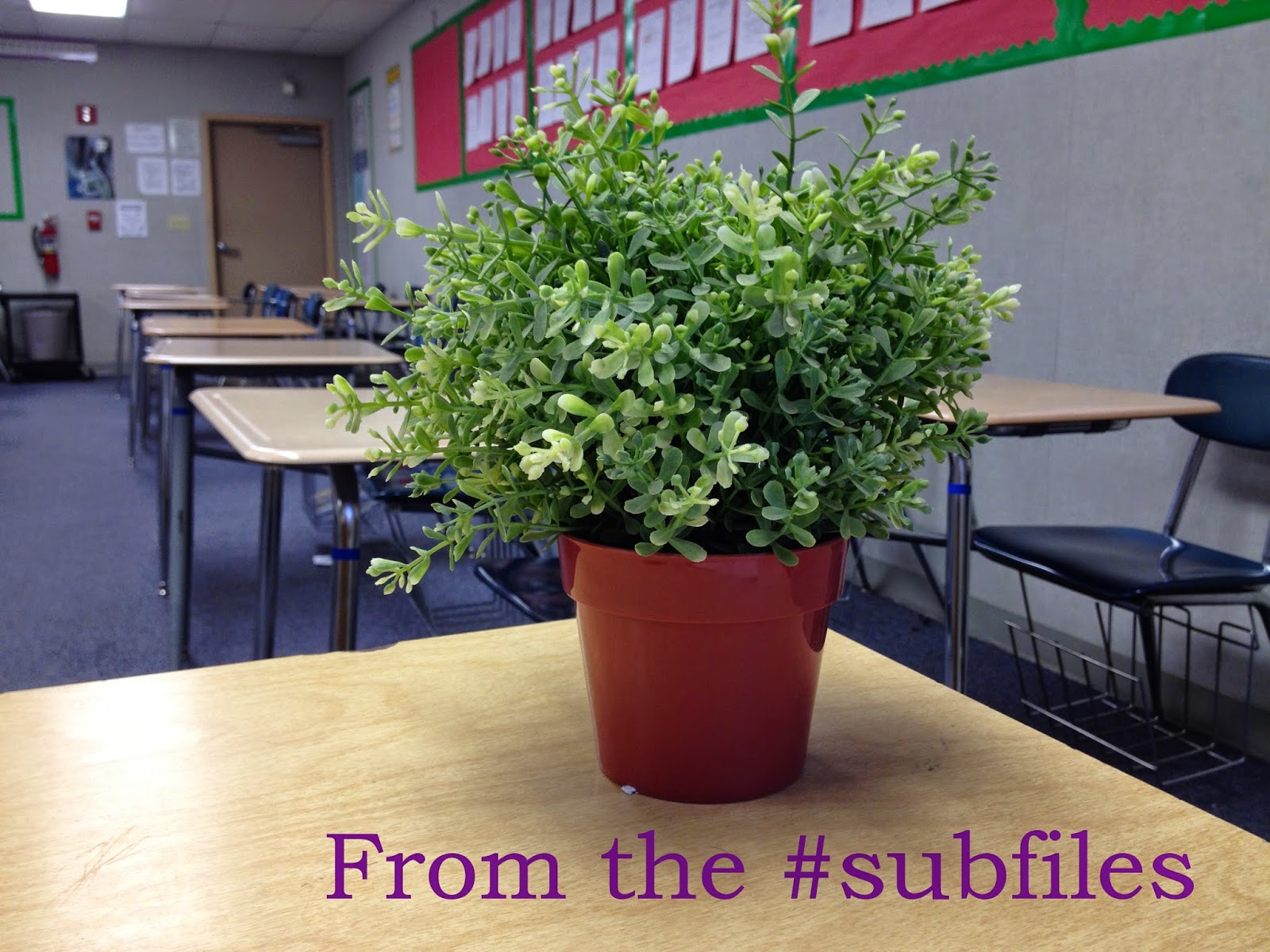 A certain type of student takes Earth Science. The kind that I have to keep an eye on.

I did my usual walk-around and noticed a boy copying from another packet.

Me: "That looks like the assignment, not the notes."

"But it's all right here. It's easier to copy."

I took the packet he was copying from, noted it belonged to Kevin, and moved on.

Miriam claimed to be completely done with the assignment. I doubted this, but I got distracted by something else. Upon returning to her side, I noticed she had gotten out her packet--her blank packet.

Not that it bothered me. Or seemed to bother her. I get lied to numerous times a day. But sometimes I like to point it out.

I stood over her, waiting for her to get to work. She refused. She flipped open the cover of the book when I asked her to open her book. She "couldn't find" the right page...

Later she called me over. I hoped rather than expected that she had an assignment-related question.

"How old are you?" (To which I gave my now standard reply.)

They'll do anything to avoid doing work. Sigh.

After I finally distanced myself from Miriam, I turned to find Kevin throwing something across the room. Something that made a metallic clang when it landed.

Since the period was over in two minutes, I let Kevin know that he would be receiving a referral for that the next day. (Too bad I didn't catch the other boy who was throwing stuff at Kevin.) 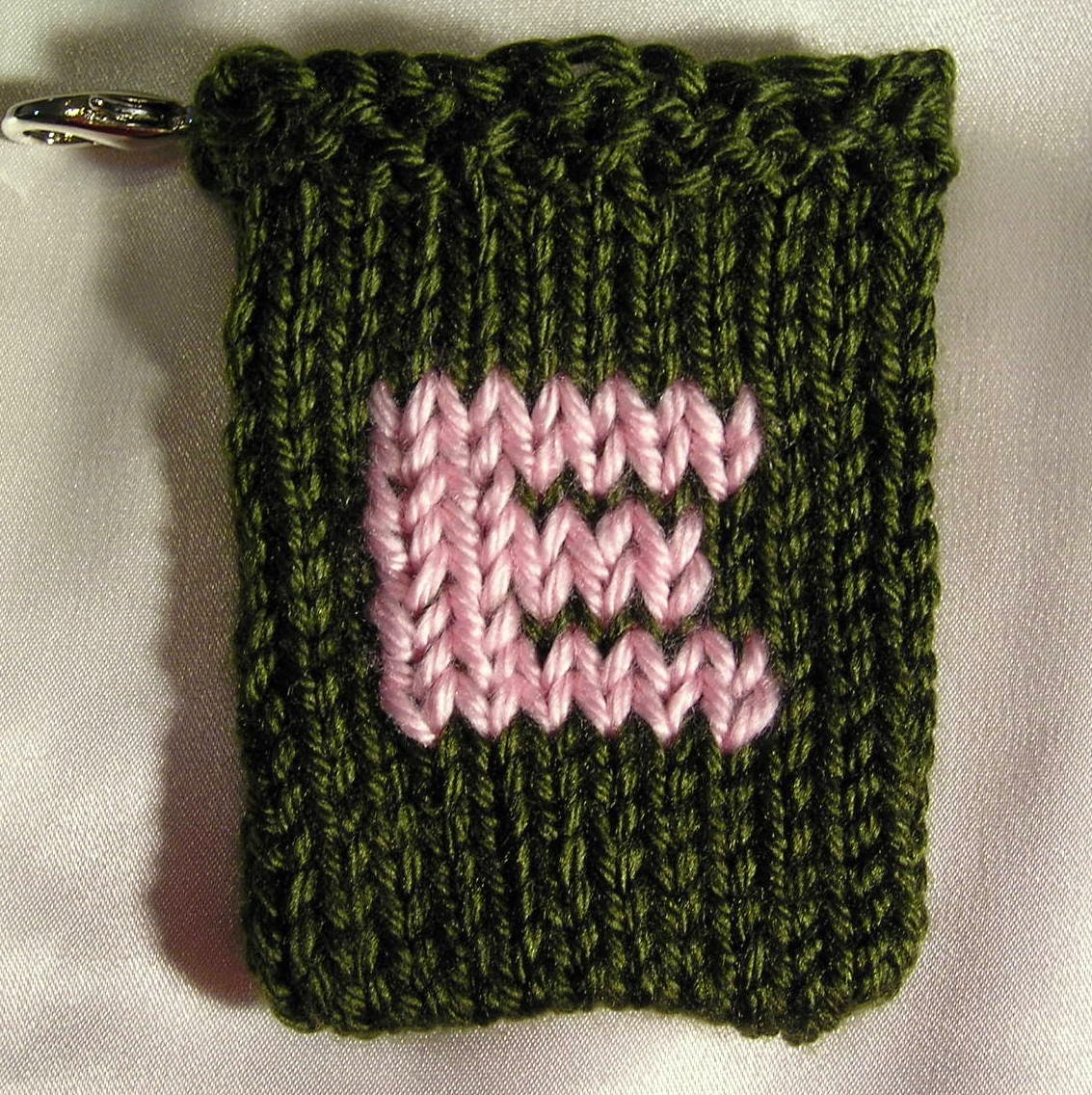