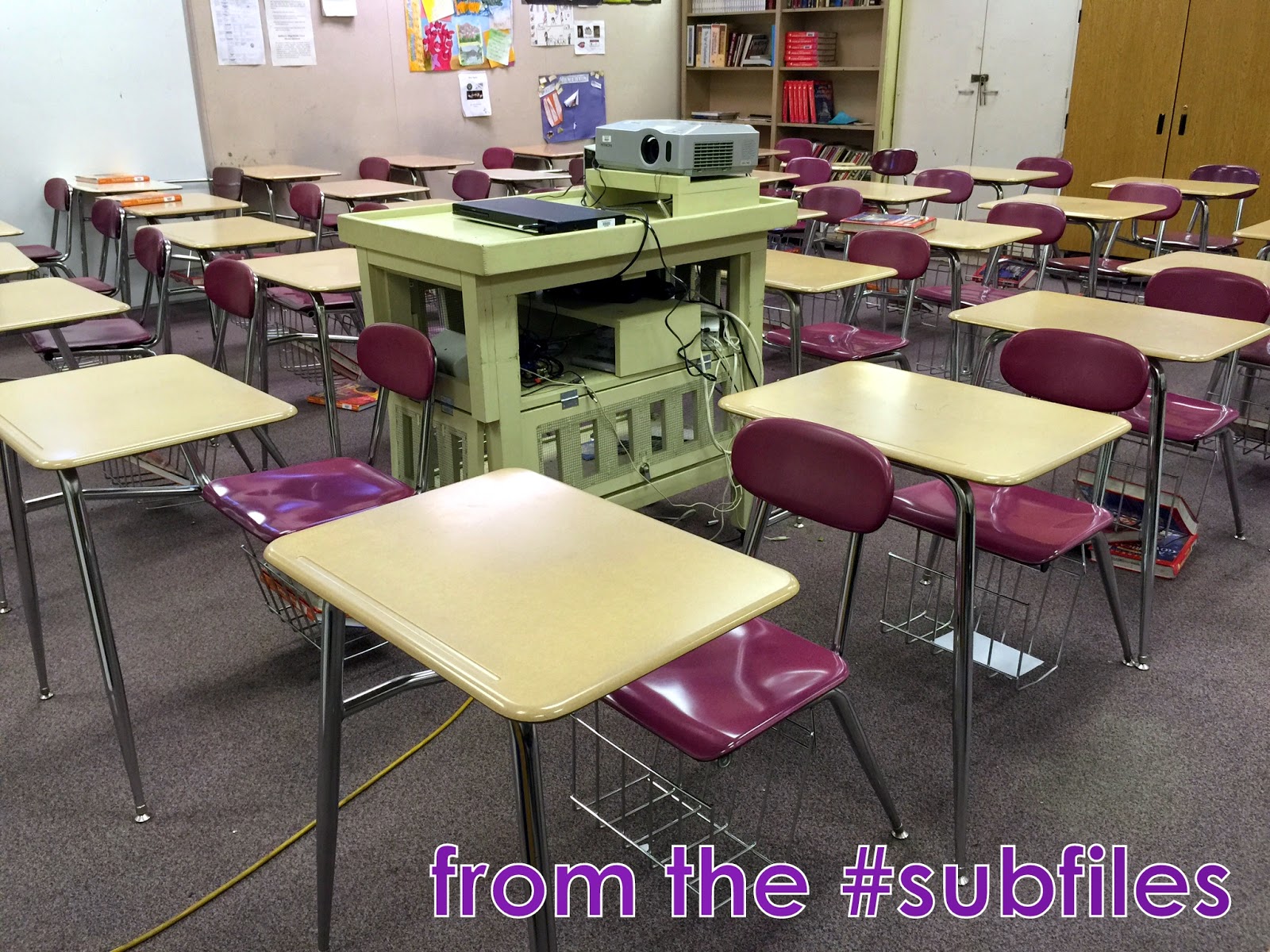 1st period government. Seniors. It was day 3 of All the President's Men (of 4 days). They had 30 questions to answer. Surprisingly, they had finally settled into the movie and I think some of them were actually enjoying it.

2nd period geography. Freshmen. A boy walked into class and freaked. So, I had to investigate.

There was a condom on the floor.

Great! Just what I need!

It was open but unused. But try telling a 14-year-old that.

I removed it to the trash can. And eventually the class moved on. (They had a movie of their own.)

But I'm left with a head-scratcher. What senior opened a condom and left it on the floor? To what purpose?

Obviously, I did not see the incident. But the only thing that I can think of is that a group of them reacted to something that was not on screen. It got loud in one small area for a minute. That attracted my attention. I shushed them. But whatever riled them up was not more than what I had been shushing them about for three days. So, I felt no need to investigate. (I wish I had.)

The next day I asked them why they wanted to sabotage me with the freshmen. Why would they leave trash on the floor? I didn't say what. And the boys who sat nearest the spot looked at me as if they had no idea what I was talking about. Or they had really practiced their innocent expressions. (My money is on the latter.)

"Why would I whip out a condom in class?"

This came from a boy two rows over. Interesting. I hadn't said condom. And now he's volunteering his innocence?

All of that went into the note. Maybe their teacher can figure out who did what and why.

Okay, give me your best guess. Why did they open a condom in class? The more elaborate, the better. Because their explanations can get a bit long-winded.