The first time I did A to Z, I noticed some participants had pretty letters decorating their posts. I was impressed. I knew I needed my own set. And I knew that I'd knit them.

What form they'd take varied. At one point I thought I'd make the letter blocks into an afghan.

Last year for my sister-in-law's birthday, I wimped out and got her a gift card. As a flourish, I made her a little something to put them in. And the knitted gift card holders were born...


And I decided it had to have a monogram, which is how it became my A to Z project. Because I could make one for every letter.

(I also listed them in my Etsy shop, Zizi Rho Designs. You can find the gift card holders here.)

I started making them in earnest in January. (I made a few for gifts for Christmas.) I finished them mid-March. I took pictures of each.

And now those little pouches are taking up space. Collecting dust.

If you want to purchase one, I would be ever so grateful. But I'm sure you'd rather win one.

This giveaway will last throughout the rest of the A to Z Challenge. Winners will be announced in the A to Z Reflections post. Number of winners will be determined by number of entries--up to five winners (although I might give away more, depending on my mood when I do the drawing).

Make sure to enter...

a Rafflecopter giveaway
Are you going to enter? Which letter would you like to win? What do you think of my little project? 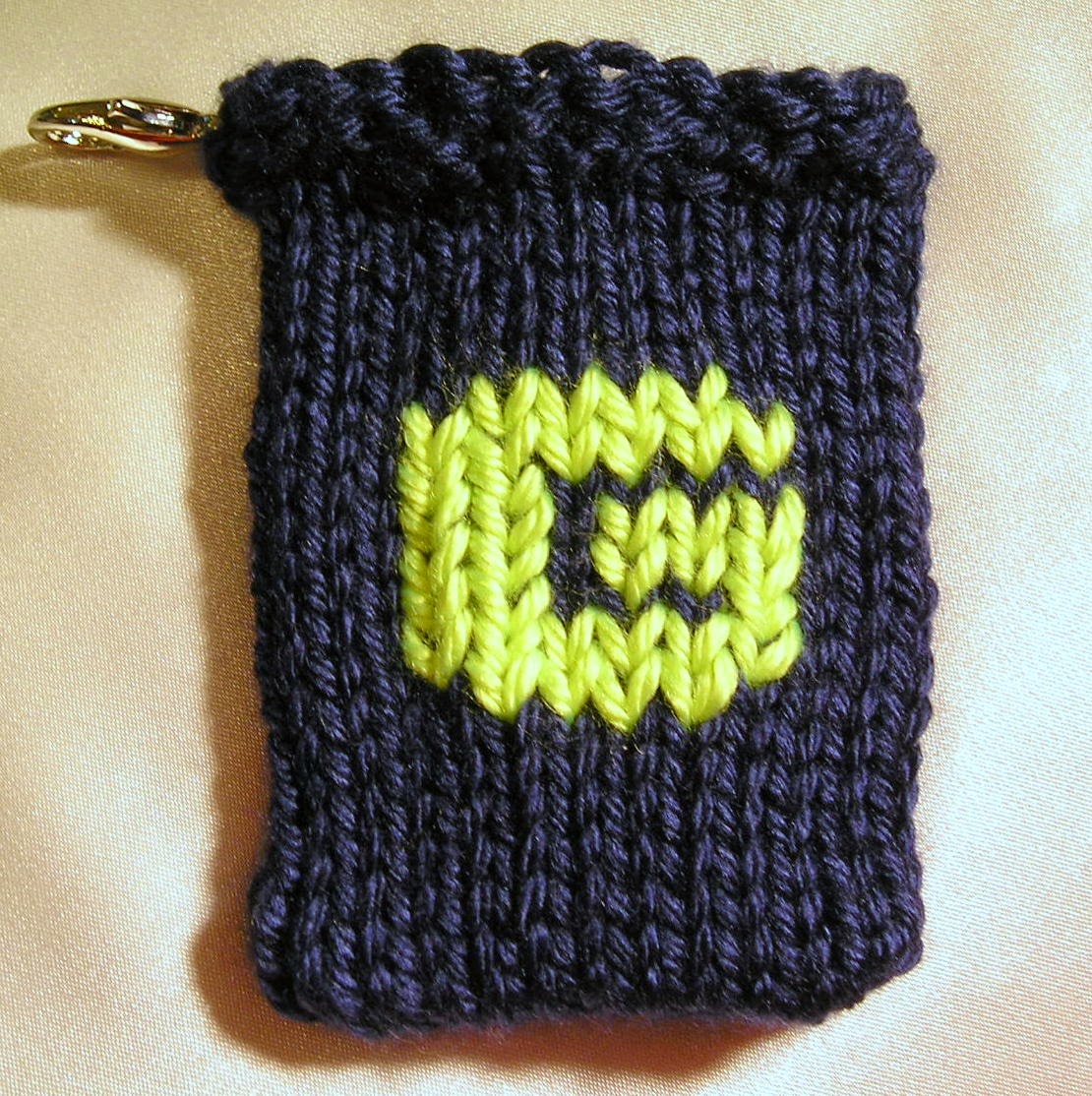 Email ThisBlogThis!Share to TwitterShare to FacebookShare to Pinterest
Labels: a to z, contest, knitting, photo, SBP