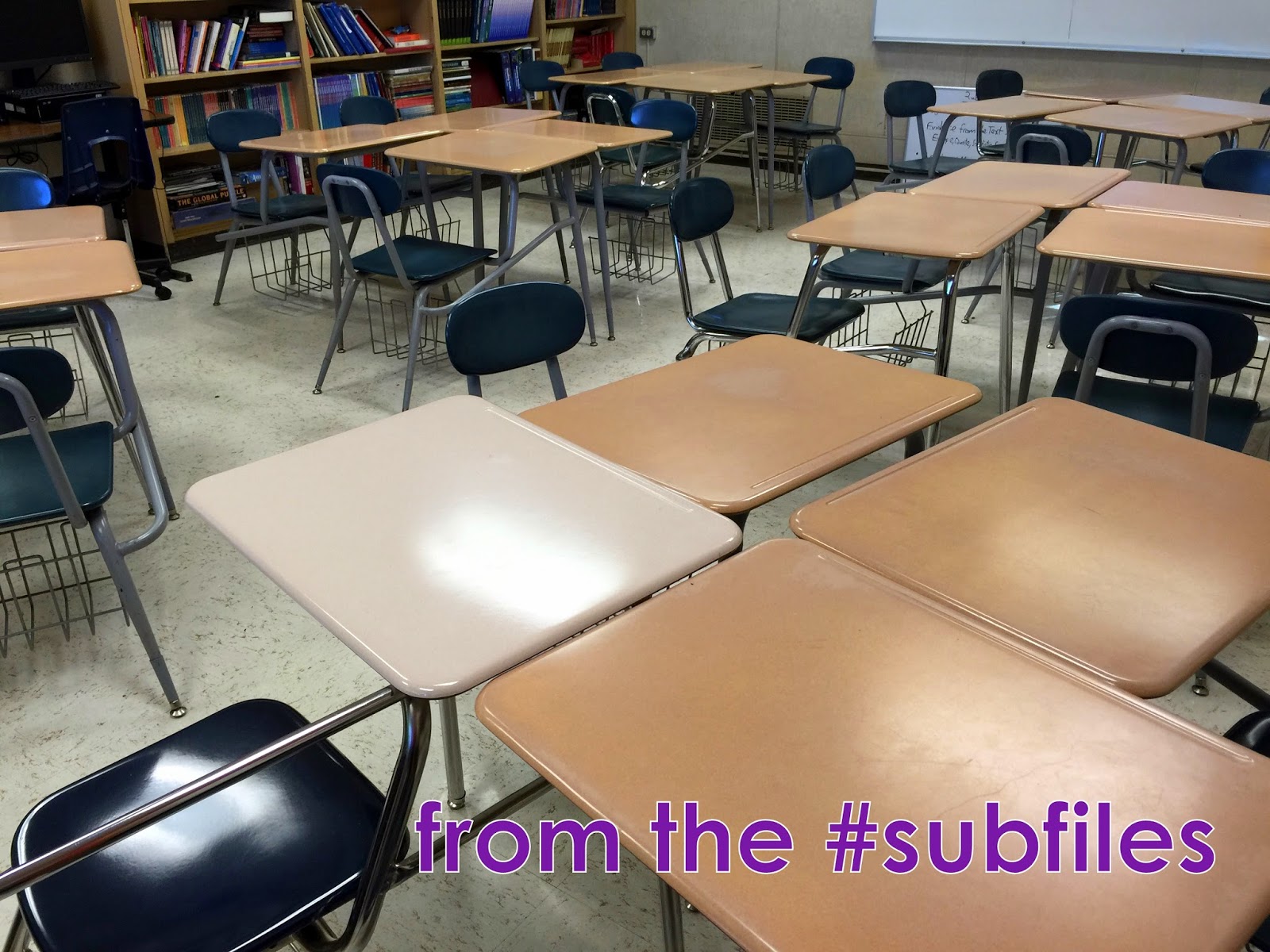 Last week was spring break. Since I write my posts a week in advance, that means that this week I'm kind of short on topics. So, time for the summer schedule, which means today is #ThrowbackThursday. This post originally appeared December 9, 2008.

There were a lot of new faces at the continuation high school today. I heard the office staff talking about how they had booted a bunch of the "super seniors" (5th year seniors) in the past couple days, so that's probably why. Now I have new names to learn.

A knot of students were having the usual sort of conversations that they tend to have when I'm there. Unfortunately, most of the time their sentences are laced with profanity. I try to curb it as much as I can, so when they started using that racial epitaph that starts with "N", I made my displeasure known.

The boys had known me for some time, so they complied with my request. They used "ninja" instead.

The first boy then explains to another student: "It's like saying 'close the front door'."

Well, the phrase he was looking for was "shut the front door". They say that instead of shut the f*** up. The other students knew this and called the boy on his mistake. But he denied using "close" instead of "shut". I was waiting for the conversation to get heated, but it didn't. They quickly moved on to other topics.

Ninja? Well, at least it's a step in the right direction.

Do you participate in #ThrowbackThursday? Have you ever used "shut the front door"? What's one memorable mix-up you've uttered among friends or otherwise?