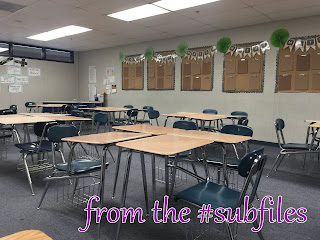 Seventh grade math. Sixth period. They did not want to come into the room. Because it smelled.

Middle school classrooms generally have an awful odor. I expect mustiness or body odor or someone passing gas. But that's not what caused the stink.

(I only recently learned what marijuana smells like. Call me naive. This sort of thing was not in my experience. But someone pointed it out--the upstairs neighbors partake--and now I realize it wasn't always a skunk in the neighborhood.)

I assumed the smell came from outside, but the neighboring classrooms weren't reeking. I got a whiff of it before fifth period started. Someone was smoking outside at lunch?

Fifth period had been difficult. I spent most of the period circulating the room. Keeping the kiddos on task didn't happen. I worked on keeping them seated.

You'd think I would have noticed someone smoking in class.

Considering the smell in sixth period, apparently not.

It was so bad, an assistant principal stopped by and walked the room.

(So, if my assignments suddenly dry up, we'll all know why.)

I swear, it wasn't me. And I have no idea how a kiddo could have hid that so well. Especially one who thinks marijuana in class is a good idea.

Is marijuana legal in your state/area? What crazy stuff did you sneak in school? 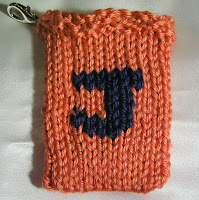