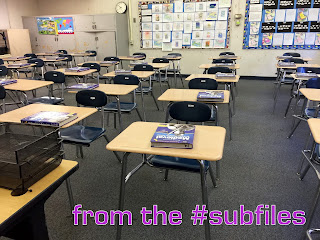 I made a 7th grade girl cry. I'm not proud of this. But it kinda couldn't be helped.

I had been warned that 4th period could be "immature". I had also been warned that the teacher had a strict no cell phone policy. I had already dealt with a boy eating in class (after he had been told not to) and another boy who seemed to think he could choose any seat in the room he liked.

And I won't even go into the girl who bellowed "whale" while I was trying to give instructions. When I questioned her on this utterance, she informed me that she hadn't been talking to me. Well, clearly, but that doesn't negate my question.

The class was working quietly (as they had been instructed to do). I happened to look over towards the corner, and I caught another girl with her phone out apparently taking a picture of someone across the room.

They had been warned about cell phones, so I went to confiscate. And surprisingly, I got no protest from the girl. She handed the device over, and she went back to work.

Later in the period, the girl raised her hand. She had a question about the assignment. And she was crying.

She asked her question. I asked her about her tears. She told me that she was going to get into so much trouble. I answered her question about the assignment and moved on.

At the end of the period, I returned her phone to her. I probably would have even without the tears. It's so rare that a confiscation goes without even a bit of protest or a period of hearing about how unfair I was. Besides, I did write her name down. She's probably going to get a detention. Which, considering the infraction, seems like a fair punishment to me.
Posted by Liz A. at 8:00 AM