Reading Them the Riot Act 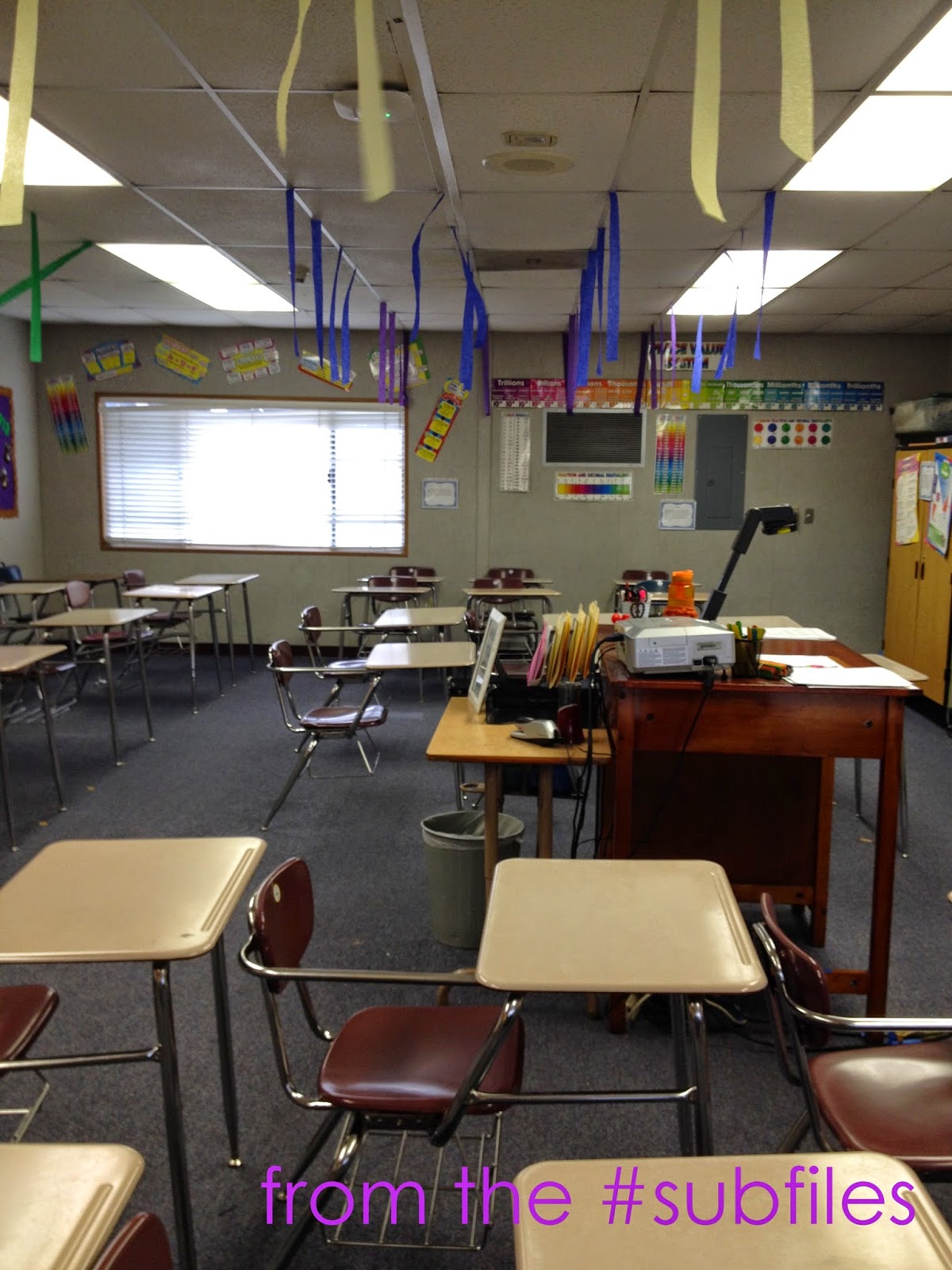 It was day 2 of the terrible, awful, no good 7th grade math class. Periods 1/2 (I had the same group for two periods) was actually kind of cooperative. At least, they were easier to deal with than on day 1.

4th period went nominally better. That could have been because I kicked one girl out fairly early. Unfortunately she returned...

Between the periods, the kiddos get to get up and walk around. They go outside. It's a nice break, and I'm more than happy to let them have it.

But something wasn't right. I can't tell you exactly what it was. A mood. A feeling. The kiddos were outside on the lawn, and they were all focused on the same thing.

A fight was coming.

I didn't hear the argument. But I've been in this situation a couple times before, and I recognize the signs.

It was almost time for the passing period to end, so I waved them all inside.

And it got worse.

There was an argument happening, and one girl was pretty upset. The others weren't helping matters. So, I did the only thing I could do--I called the office.

The classroom was fairly close to the office, so within seconds, the kiddos saw the principal coming our way. Suddenly, silence.

When she arrived, I let her know that a fight was imminent. She let the class know she was not pleased with their behavior. And she got to the bottom of the incident. Turns out that the troublemaker girl I threw out the previous period was angry at another girl over a boy.

Issues removed from class, and things settled. For a bit.
Posted by Liz A. at 8:00 AM