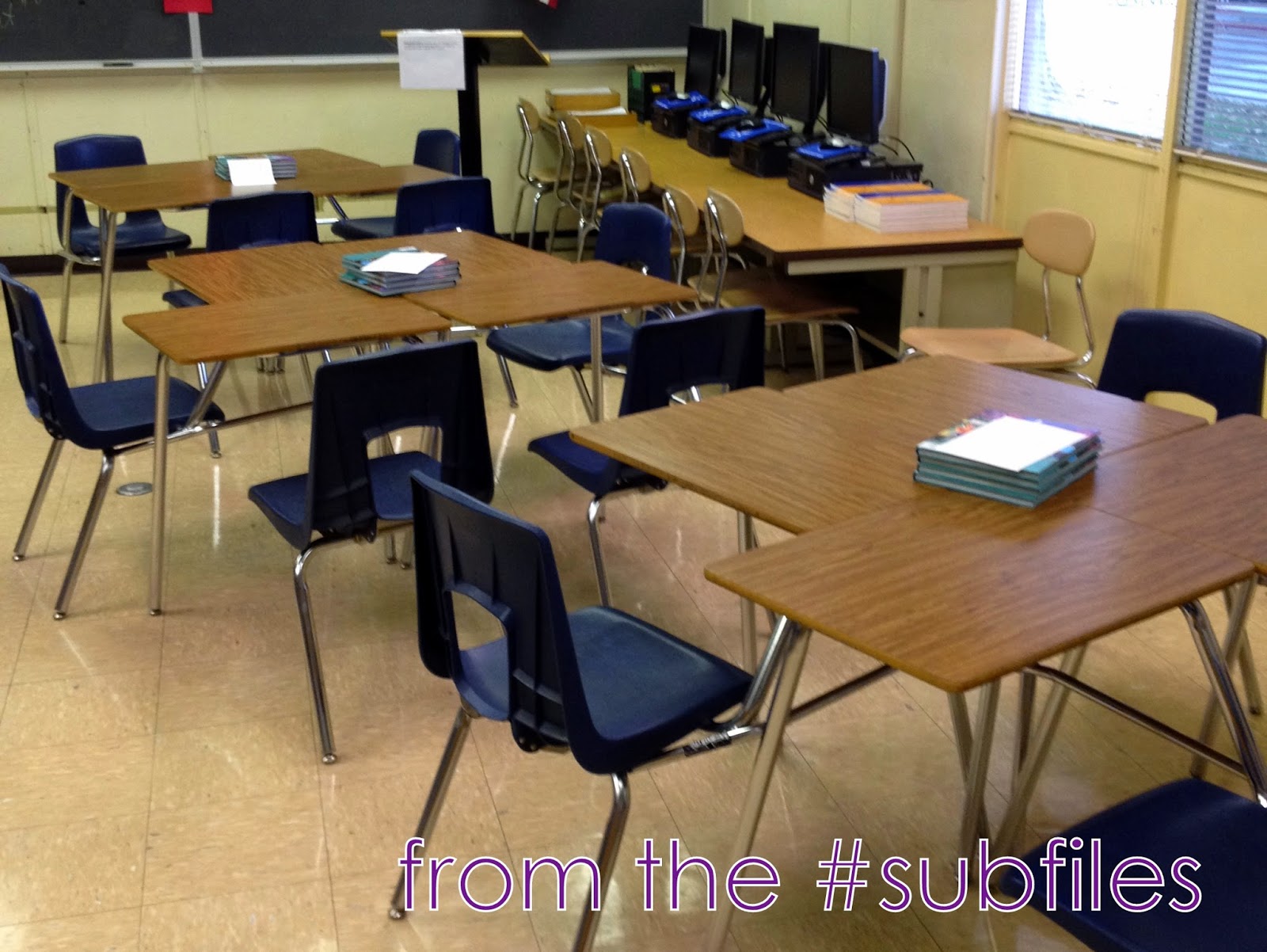 English class at the continuation high school. Before they read the assigned story, they were to practice the highlighted vocabulary by using each term in an original sentence.

I'm not sure what attracted my attention to the two girls. But once they saw that I was paying attention, they enlisted my opinion. Was the sentence that one wrote grammatically correct? The girl who wrote it said it sounded different in her head...


Did him rolling his eyes at me imply he didn't want to listen to me talk anymore?

Um... I'm not sure. The girl arguing said that the "him" should be "he", but that I know is wrong. So, the girl who wrote the sentence was vindicated there.

I think it's okay, but I'm not sure (which is how I answered the girls). When I look at it now, I think perhaps "him" should be "his" instead.

So, what say you? What do you think? Is this sentence correct? Or how can it be fixed?
Posted by Liz A. at 8:00 AM