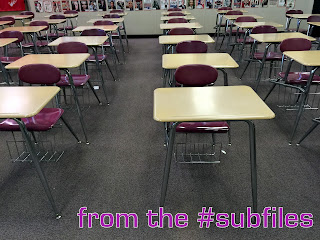 12th grade government. The teacher left them a movie, and then she did the genius thing of leaving them a "questionnaire" for after. That is, she left them a sort of/kind of quiz to make sure they didn't sleep through or talk through the whole thing.

Because I have had way too many instances of ignored movies, I enforced the "individual" part of the assignment rigorously.

Question one asked: Who was the attorney for the plaintiff?

I had gotten most of the papers turned in. One boy handed me his. Stopped and did a double take. Asked for his paper back. I assumed he had forgotten to write his name on it (a common occurrence).

He turned to me and pointed out question one. His was blank. I expected the "what is a plaintiff?" question. (It wouldn't have been the first time I'd gotten that question that day.)

Yeah, clever. He tried three versions of this, expecting me to fill in the blank for him. I kept dodging the question. I know this game. And he was on his own.

But in the end, I did help.

He made what sounded like a guess. Except, it was the right answer, and he seemed to sort of recall it. However, I did not confirm nor deny it. ("That's what you think? Then put that answer down.") Nice try, though.

Have you ever seen Runaway Jury? What sort of movie would you think a government teacher would leave for her class when she was out? 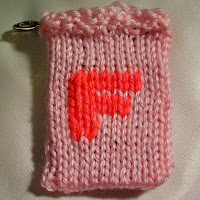