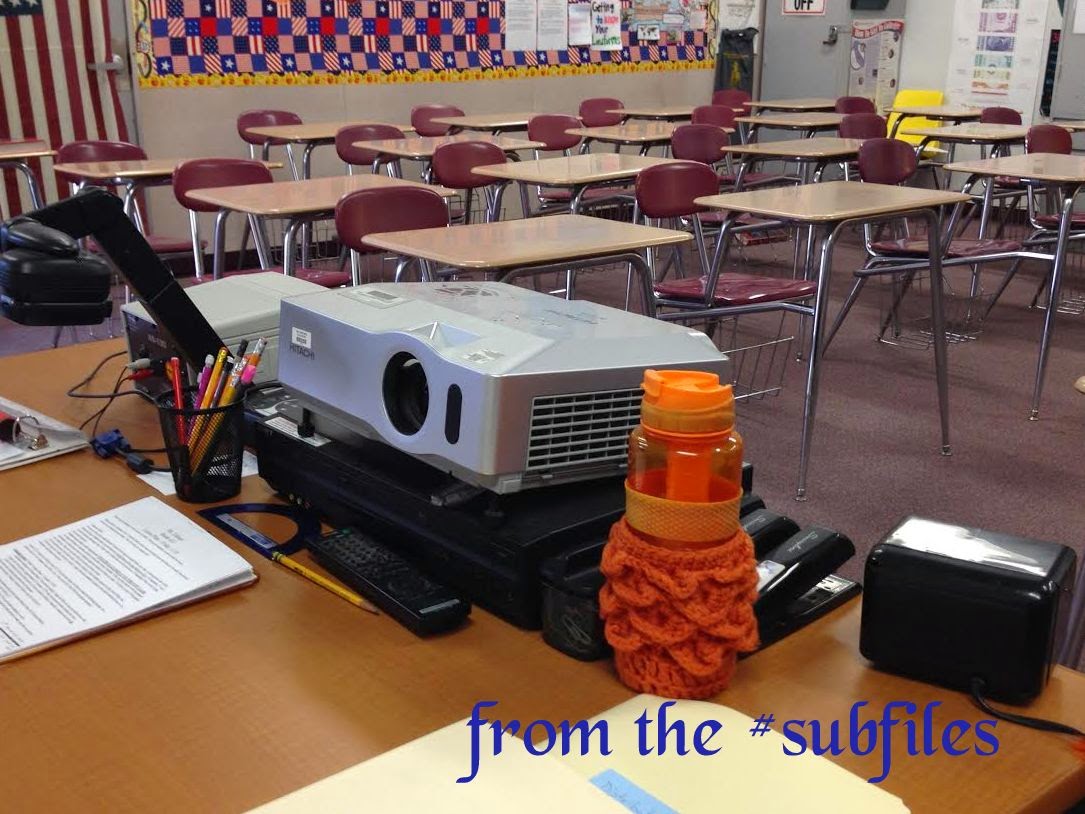 Remember Juan? I do.

It was 3rd period, and I called the roll. Juan responded with, "Aqui".

I don't much care how students respond to roll call as long as they respond to their names. I just need an indication of who is present in the room. On occasion I'll call a student name, and the student will reply with, "What?" I respond, "Taking roll," and continue on.

So, a response in Spanish doesn't even merit a raised eyebrow with me.

It was only after when Juan and I spoke about something else (I don't even know if I asked him something or he just voluntarily started talking) that I noticed that he was exclusively speaking in Spanish.

Upon further inquiry, Juan claimed (in Spanish) that he didn't speak any English. (Don't ask how I figured out the gist of this as I didn't take Spanish in school. I think another student chimed in to "help". And I do understand snippets from time to time.)

I do encounter students who speak no English in various classes. Usually they have a buddy helping them. And we make do. But there were two reasons I did not believe Juan.

Number 1: Students who don't speak English don't get sent to the continuation high school. Yes, there are several who are not fluent and the school offers ELD classes, but the true newcomers are so new they haven't had a chance to fail enough classes to get sent out.

Number 2: I met Juan before. In other classes. Where he spoke to me in fluent, unaccented English.

Once class was started, I approached Juan to talk to him about the whole not-able-to-speak-English lie. He started with a bunch of words I did not recognize, but ended with something about Espanol fluency. And that's when I had him.

Juan turned to the girl next to him. "How do you say 'fluency'?"

Later Juan blamed me for breaking his record. He had been doing well up until I questioned him.

Ah well. Once he stopped the whole Spanish-only thing, he could have done what he was supposed to be doing--writing an article for the school newspaper. (Oh, did I forget to mention that this class was the journalism class?)

Although, he didn't really get much of anything done. That girl sitting next to him? He spent the period flirting with her.
Posted by Liz A. at 8:00 AM