I bought a new camera a couple weeks ago. I'm still not convinced I really needed it. 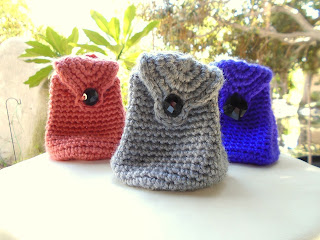 My old camera was a Christmas present several years ago. I've had it for at least twelve years. Maybe fourteen. So, yeah, it can be argued that since the technology was clearly outdated, it was time to upgrade. But it did the job still.

I mean, the old camera had some issues. There was a lag between the time I'd press the shutter button and the image was captured. But I mostly take product photos now, so that wasn't a big deal. 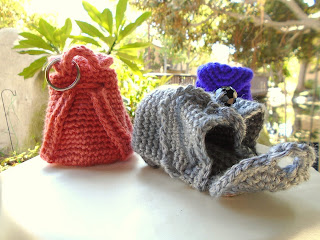 And, the camera required AA batteries. Batteries that it went through quickly. I was lucky if a set of two batteries lasted through two photo sessions. So, I could get roughly 200 pictures out of a set (and that's a high estimate as to how many pictures I'd take in two photo sessions).

Still, these were known issues and I was dealing with them. 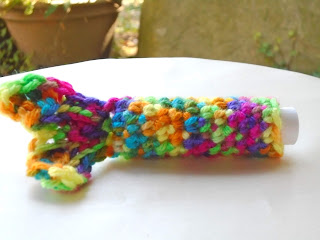 Again, I got used to that. At least I didn't have to remember to fix the time when Daylight Saving Time started or ended.

Then, about two years ago, the LCD screen stopped showing images. That is, when I take a picture, it would flash briefly on the LCD screen so I could make sure the image captured. But no longer. When that first happened, I thought the image wasn't being stored on the SD card. But it turned out it was.

So, the camera had some issues that I had learned to deal with. I still got fairly decent images. It still worked. 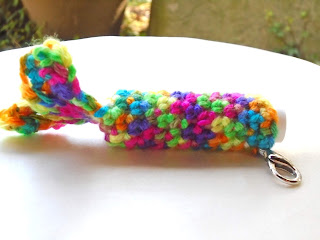 The new camera has a rechargeable battery (yay!) and its SD card holds over 10,000 images (as opposed to my old camera's 515). The new SD card even fits into my laptop. (No more dragging out the cable to connect the camera to the computer.)

But I'm still not convinced that I really needed a new camera. (Especially as I struggle to learn how to operate the new camera and I fight with the focus--getting images to come out in focus isn't working as easily as I would like.) Someone, please, talk me off this ledge.
Posted by Liz A. at 8:00 AM