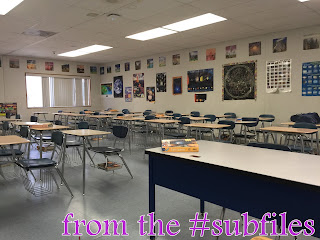 It was the Friday before spring break. I had an Earth Science class. And I was dreading it. (This is the class for freshmen who didn't take biology. In other words, these are the kiddos most likely to be difficult.)

But, the teacher gave me an early present. She left a video. Trolls.

A fun video the day before a break? Score!

It's not a great movie. It has the usual kind of theme for an animated film, so while I was not going to get to see the end, I had a pretty good idea of what it would look like. (To see the ending, I would have had to stay after school. Since I didn't get a prep period--see Wednesday or Thursday to see where I was then--that would have been the only time I could view it.)

But then something surprising happened. It turned out that 6th period had started the movie on Thursday. So, instead of starting from the beginning, we got to start about a half hour in.

The ending turned out to be just about what I expected. Ah well. At least now I'm not going to wonder how it ended.

Have you seen Trolls? What's your favorite animated film? Can you think of a movie that you pretty much knew the ending half way through? 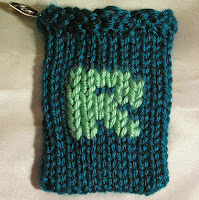