Does This Text Make Me Look Fat? 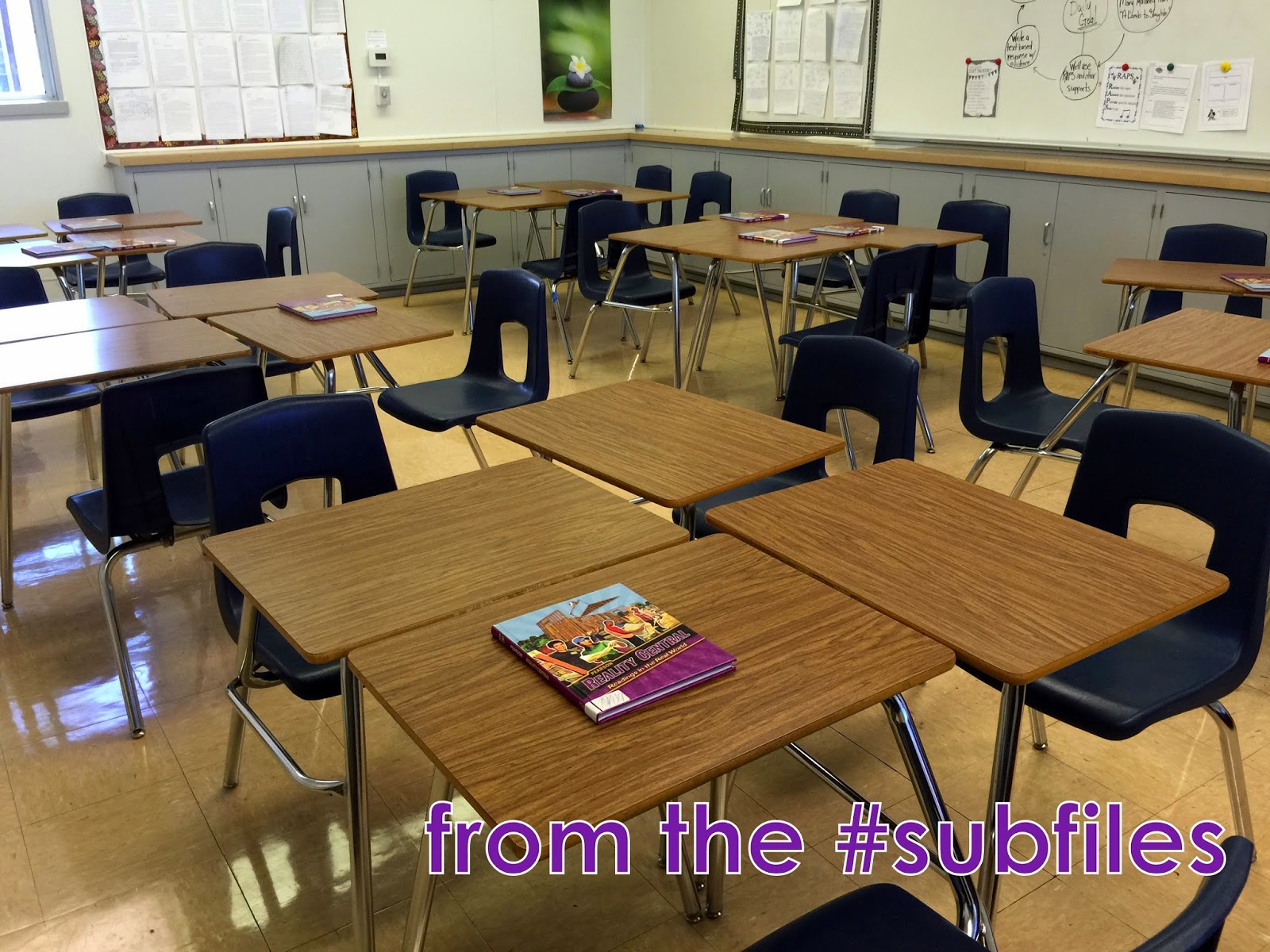 The assignment for the day was the reading an analysis of a poem called "To Christine". It was about girls and body image. And while the rest of the day getting anything out of them was like pulling teeth, one period we got a fascinating discussion going.

One boy told us he calls his girlfriend fat all the time.

One of the others at his table dug into that a little deeper, and I was able to discern that said girlfriend is pregnant. The boy claimed his girlfriend is not offended by his comments, and as I don't know the girl nor know how the comments are delivered, I can't be certain if he's truthful or lying to himself.

We said as much to him.

Suddenly, he started to wonder. Was his girlfriend upset and not telling him? He had to text her...

(Normally I'd be all about not texting in class, but under these circumstances...)

If you think about it, this is an awfully strange text to get out of the blue. According to the boy, she said she wasn't offended. Then he had to explain how this had all come up in class, in a class discussion.

I hope the two of them have a conversation about this later. I wonder at the girl. But then again, I wonder at people all the time.
Posted by Liz A. at 8:00 AM