No Time to Goof Off 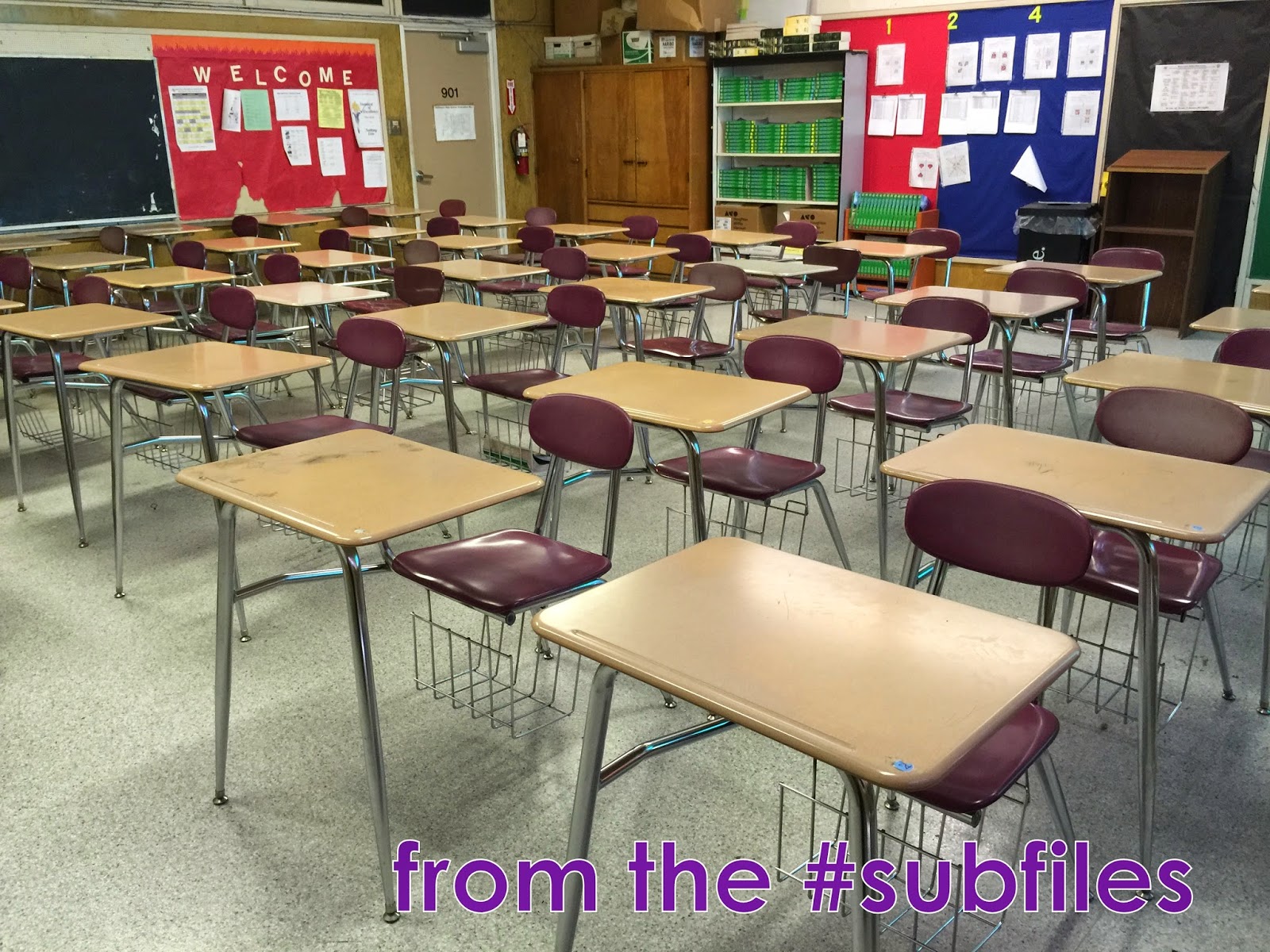 9th grade English. Their assignment was to complete the final draft of some culture essay. They had their graded rough drafts. They had writers' folders. And they had the whole period in which to complete it.

The lesson plan warned that I was to collect all final drafts at the end of the period no matter how much they might whine about it. So, I clamped down on them early. I warned them that they had the period and only the period, and once they knew I meant business, the room settled to a comfortable working silence.

I took a seat at the front of the room. I looked out at all the busily working freshmen. Only Juan stared back.

So, I watched him. Usually, my undivided attention is enough to get a student to look back down at his desk and to the work that he should be doing. But not Juan. Juan watched me back.

He had way too much time. I went over to investigate.

Juan was drawing circles on his writer's folder. No rough draft was visible. He had no paper nor was he working on something that looked like a final draft of what I assume was an essay worth a bunch of points. So, I asked him about it.

Juan explained that his rough draft was missing. He took it home and threw it out or misplaced it in his backpack or something. So, instead of panic, trying to reconstruct it, or finding something else to do, Juan was watching me and looking like he had all the time in the world to goof off.

I have a feeling I should get to know Juan so he'll be easier to handle when he gets to the continuation high school.