The other day as I finished sewing a zipper into a sweater (nephew's birthday present)... 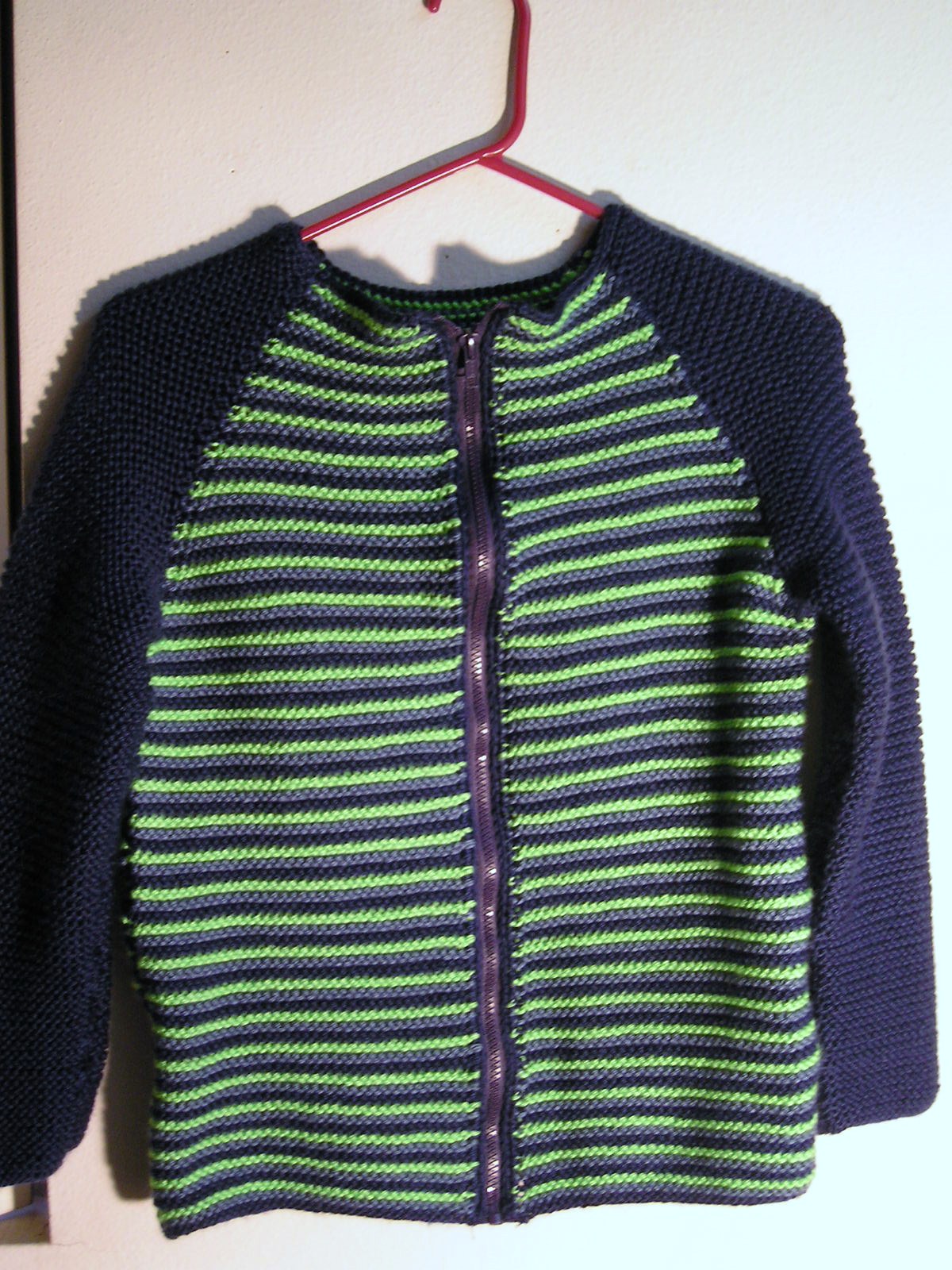 ...I watched a Through the Wormhole I recorded in June.

(I used to have stuff on the DVR from November 2011. But, unfortunately, the DVR broke last Friday and had to be replaced. Sigh. So many shows went down with the ship.)

Anyway, that episode contained a segment where a Japanese scientist discussed the possibility of being able to record people's dreams.

So, as I stitched and watched, I thought about this. And I didn't like it. Which leads to this week's question:

Email ThisBlogThis!Share to TwitterShare to FacebookShare to Pinterest
Labels: links, photo, what if?